U.N. Inaction on Vietnam
All Actions of the UN Human Rights System Critical of Specific States, 2006 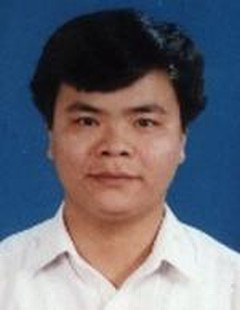 Democracy activist vanishes after being arrested for using internet

"The internet is booming in Vietnam. Online cafes can be found in even the smallest towns. It has given a big boost to the country's small dissident movement - allowing them to communicate with each other and with supporters abroad. In response, the security forces have blocked access to certain websites and targeted dissidents using the net. Over the past few months a number of activists have been detained and their computers searched and confiscated. One, Trong Quoc Huy, has not been heard of since he was arrested in mid-August by plain-clothes police while sitting in an internet cafe. Another, Nguyen Vu Binh, a journalist, was detained four years ago for passing information through the internet to overseas Vietnamese groups."