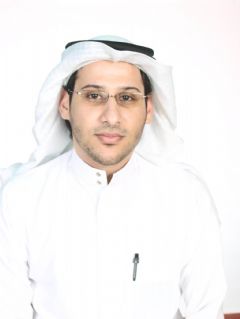 A court in Saudi Arabia sentenced a prominent human rights lawyer on Sunday to 15 years imprisonment and barred him from traveling for another 15 years after that on charges related to his activism.

The Specialized Criminal Court in the western coastal city of Jiddah found Waleed Abul-Khair guilty of "undermining the regime and officials," 'inciting public opinion" and "insulting the judiciary." The court, which was set up in 2008 to try terrorism cases, also fined him 200,000 riyals ($53,000).

His wife Samar Badawi told The Associated Press that her husband rejected his right to appeal the verdict. Abul-Khair, who was arrested in April, also refused to sign the judgment.

"He rejected the verdict and refused to submit an appeal because he says this court is not legitimate. He does not see this court as legitimate," his wife said.

Badawi said her husband, who helped found a group called Monitor of Human Rights in Saudi Arabia, was tried under a new anti-terrorism law that targets activists and bans all form of political dissent or calls for reform. His organization and any related websites were ordered shut down, according to the official Saudi Press Agency.

Badawi gave birth to their first child together, a baby girl, one month ago while he was in prison. She said despite the birth of their child, she is standing by her husband's decision not to appeal the verdict.